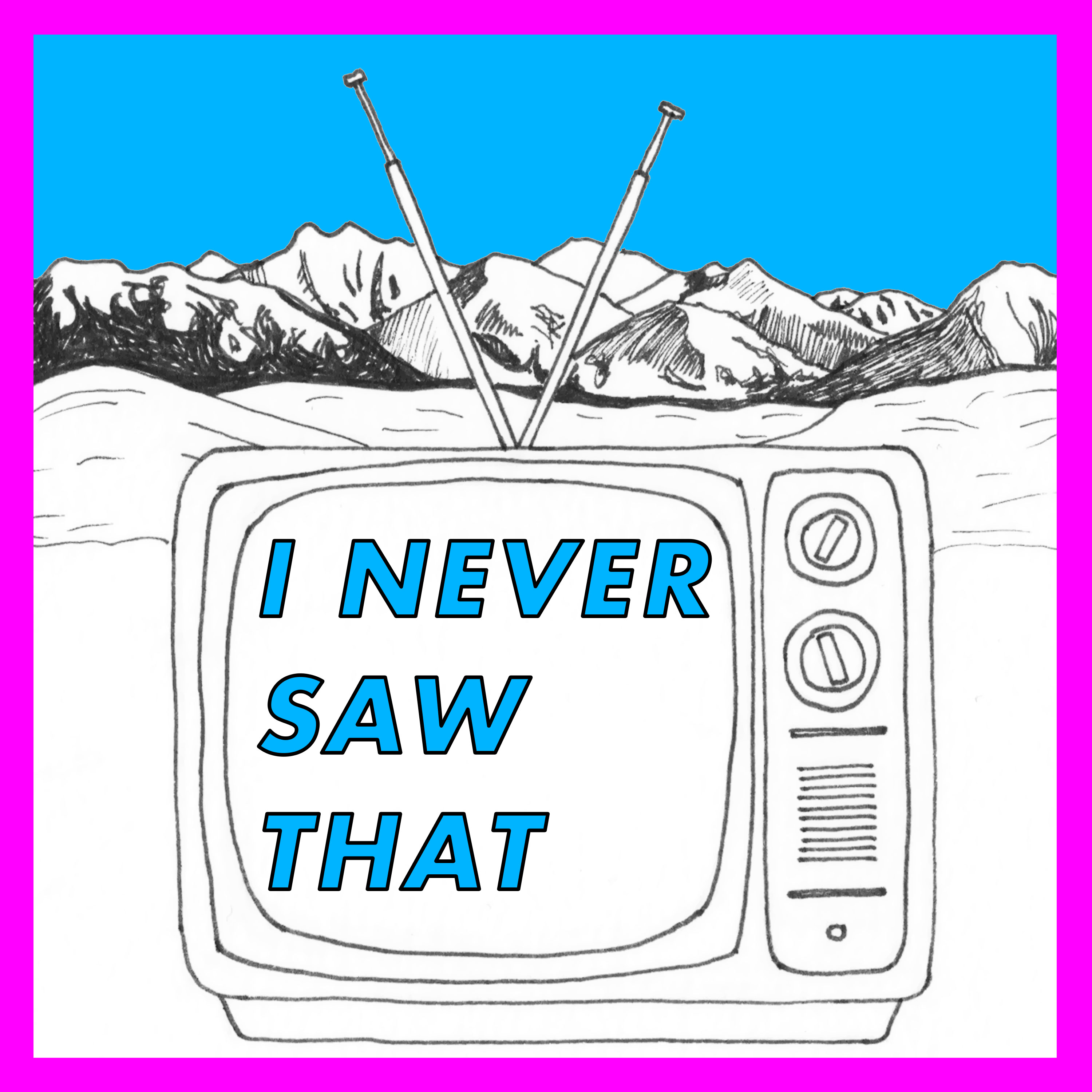 CW: This episode contains discussion of homophobia and AIDS.

It’s the last week of PRIDE month, and we are embracing our MTV generation roots by joining the seven housemates of The Real World San Francisco. This 1994 season was what made The Real World the hit it became, and we chose it in honor of housemate Pedro Zamora, a gay man who was living with AIDS at the time and died shortly after filming.