We’re back with The Quick and the Dead! A different sort of western we guess? Who needs a plot when you have guns?

This one’s a little long but we hope that since we haven’t released an episode in a damn month you won’t mind.

Micah tries something new with see you in the funny papers this week, and one thing we can say about that is that it was definitely a thing we did and that it made Jen look like a real dillhole who cannot pick up on very obvious hints.

Jen mostly gushes about Gene Hackman, who owns her heart *and* this damn town. 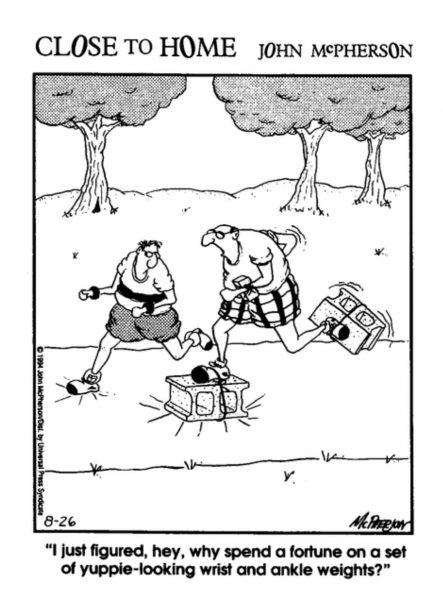 As described in episode 74 All the Tattoo of Death Endings and Miscellanea.

We bring you our 13-episode Tattoo of Death miniseries, called Tattoo of Death:The Miniseries:The Revenge. These were going to be Patreon-exclusive minisodes (which is why it’s mostly just Jen reading the book) but we’d rather share all the remaining ways we can die in Tattoo of Death with ALL of you!

We do this with Finish It’s blessing, in case you’re worried that we’re trying to steal their show. 🙂

Rose is Rose
by Pat Brady

This week is all about Weird Al Yankovic’s Bad Hair Day from 1996! This topic was chosen by one of our newest Patreon supporters, Mike, and we had fun listening to this whole album for the first time. So thanks, Mike! Many tracks coincided with things we’ve already discussed in previous episodes, which we realized makes a lot of sense: Weird Al likes to be topical and relevant. Come for the parody and stay for the wicked accordion grooves.

As described in episode 71 Tattoo of Death with Finish It!. 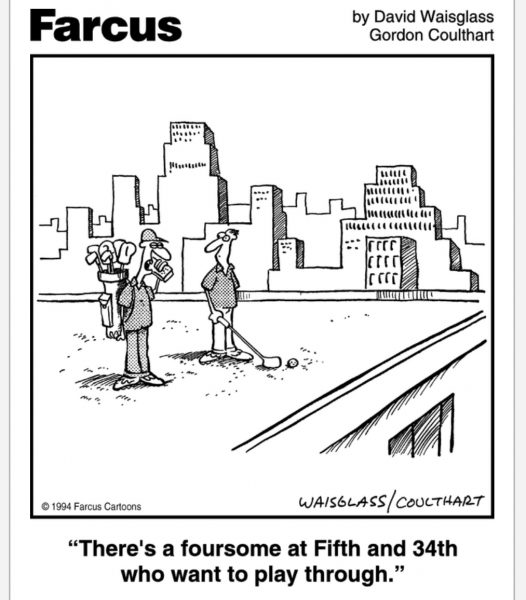 It’s a Finish It!/I Never Saw That crossover episode! Get ready for adventure as we explore the 1995 Choose Your Own Adventure book Tattoo of Death! We are joined by the official interactive fiction experts, the Yule brothers! This episode is a little long but trust us, it’s worth it. Every moment with the Yules is a goddamn delight.

This episode is what happens when you let us talk and we don’t have an actual topic.

We do “everyone’s favorite segment,” See You in the Funny Papers, and get deep about comic strips. We thank our newest patron. We talk about vasectomies, AND Micah announces a contest!!